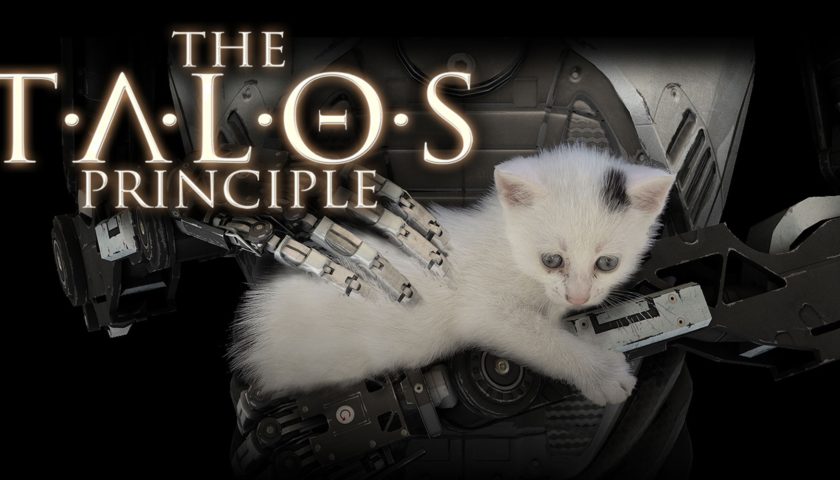 Not many people know about this niche masterpiece. But «The Talos Principle» really delivers some principle experience to the philosophical journey. What so unprecedented about the game is its smart niche combined with instead abnormal philosophic knowledge. It is in a way abstract for being philosophical, yet still it is classical straight forward philosophy which in its formalization can be found even in ancient philosophy.

As mentioned, genre it stands for is immersive philosophic social PRG. But more conventionally game described as first-person philosophic puzzle game. It is puzzle game mechanically and feels like «Portal», but puzzle it’s just the formal gameplay to suit the narrative. What’s more important is not to miss its huge RPG part in it. Because not to mention role playing yourself as a robot searching for purpose game has would be a sin. It is game’s main feature. To get it strict game is:

Game will trouble your life with existential questions such as:

Although the game is already 5 years old, it’s engine and graphics recently has been updated. So, it is played very good in every way, not to mention the narrative still being the main feature. 10 out of 10 for the vivid philosophic gaming experience of your life.