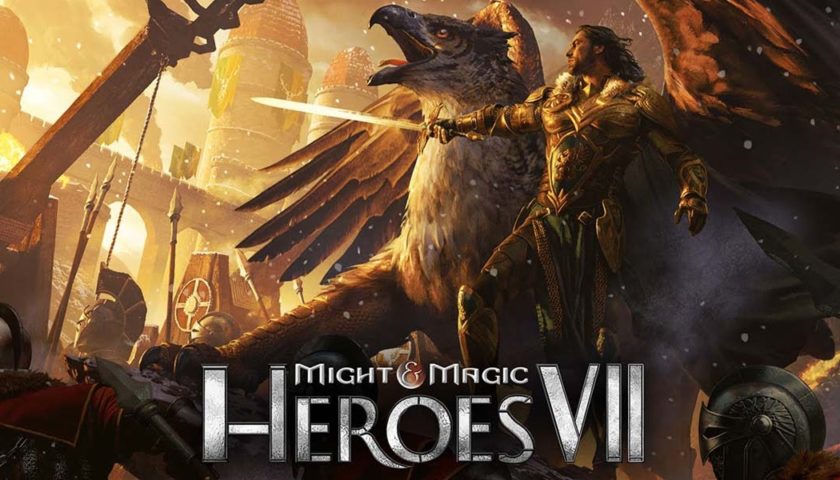 The game was released on September 29, 2015, four years after the previous Might and Magic Heroes VI. By the developer Limbic Entertainment, which executed the series for first time. Using good old Unreal engine.

Might and Magic Heroes VII has classic fantasy in it, beautiful, aesthetic based, which actually 100% defines the point of the whole series. And two of those main pillars it is stated upon is the music and graphical execution. Less valuable but still defining is suitable to main pillars: gameplay and story. It mostly reflects in community of fans reaction. But really by mass of players series is famous for its aesthetic. And MaMH7 executes it pretty pretty. Chillful but epic soundtrack maybe a little inferior to the previous OSTs, yet still plunges you unprecedentedly compared to any other fantasy series music. Textures and assets are series-level enjoyable as well. Even gameplay execution can get exciting, especially if you haven’t played since the last game. But fans wanted more, and it is reasonable. Because for the game been 4 years in development, MaMH7 lacks too much compared to legendary series. And to lack that much in loving community of old fans is clearly inappropriate. Lord, game is even buggy.

First of all, it’s just worsened version of the previous game, even graphically sometimes. Interface graphically is the worst part of the game, for the game relayed on aesthetics it’s very bad mistake to do. Fonts are poor like from some tab, icons are compressed like it’s 2005 game, and 2D arts are too ordinary kitsch. That to say minions, animations in the game and 3D-graphic overall are enjoyable and references to one of the best in series Heroes of Might and Magic V. RPG part is okay, it lacks the races and differences from the previous game, but it is easier to learn than ever which satisfies. And after all, it for some reason lagging sometimes no matter the graphic settings.

Besides all the disadvantages, they are mostly so in terms of legendary series. But most importantly game does its job to enjoyably learn it, chill, kill plenty of time, feel nostalgia, experience the Heroes once again throughout the years. There are no fantasy turn-based strategy competitors in the market and it’s doing the game no good. But also doing it very special as well.